The 5 Key Aspects of Leadership from a Motivational Perspective 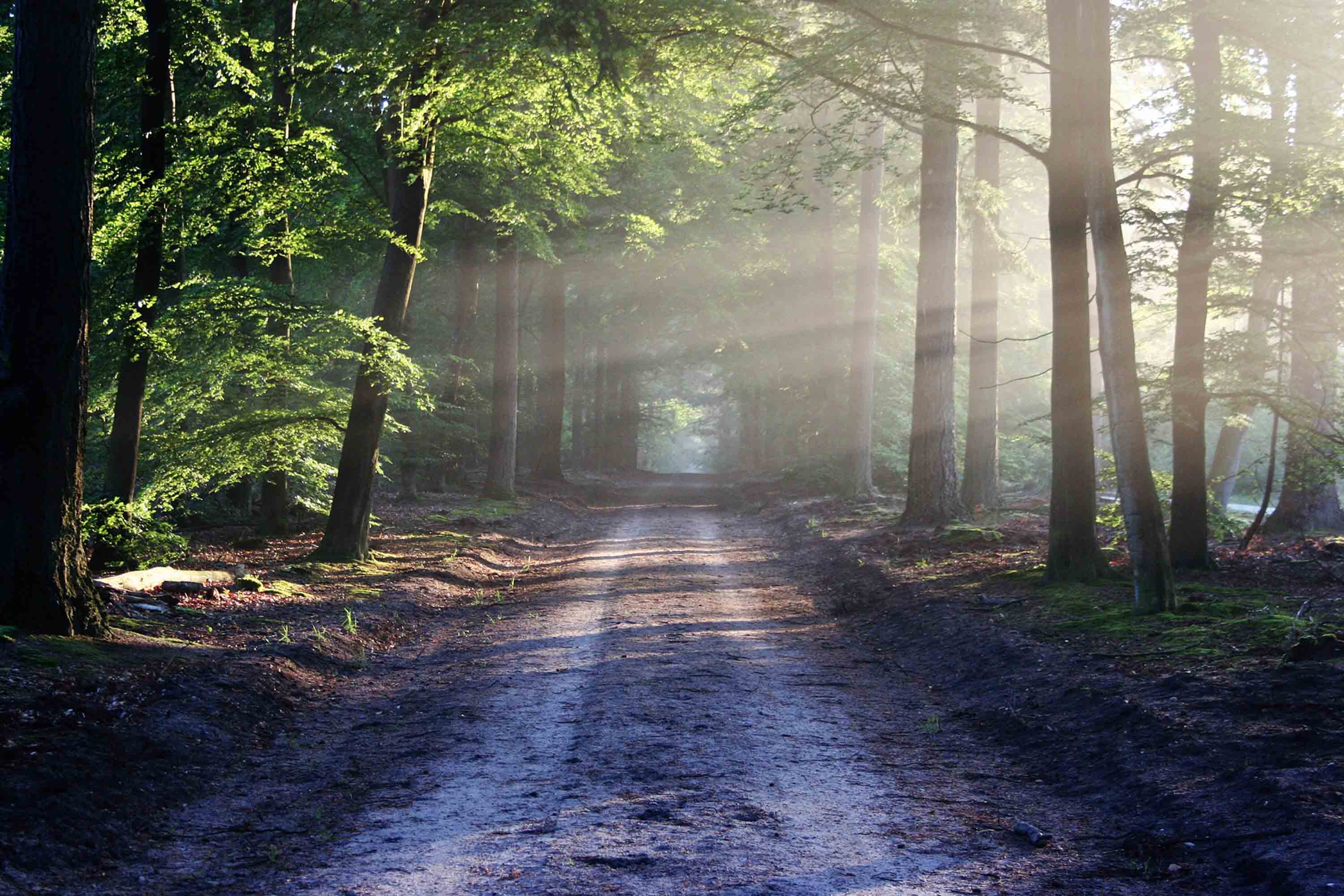 After working in education for 15 years and reaching the level of deputy head teacher, in my 40s I wanted to control my own future and do things ‘my way’, as did my wife. So, we established a business together which eventually lead to over 500 consultants, trainers, and coaches whom we licensed with our products. The ability to self-determine my own destiny is what attracted me to this kind of role. Over the years, I have been asked many times about leadership: what is a leader, following that what constitutes a good leader, and how can we improve our leadership skills. This has led to me authoring an entire book on the subject with my colleague Jane Thomas. The question of leadership pervades. So, here are what I believe to be the 5 key aspects of leadership from a motivational perspective.

Over the last 13 years of running Motivational Maps Ltd, we have had extensive experience of holding people to account, including employing one manager whom we had to let go for failing to perform. The essence of our approach is motivational. In the first instance, clarity of expectation is essential: our licensing contracts have been drawn up using commercial solicitors, and whilst ‘fair’ to both parties, define what constitutes unacceptable behaviours from our perspective.

Second, when we need to enforce or hold accountable, we have relentlessly pursued a deliberate policy of never ‘blaming’ or ‘shaming’ any individual. Instead, we always tentatively seek clarification on a specific issue and then ask the licensee to comment on their interpretation of the event.

Finally, we consistently stress that in resolving any issue we want a ‘fair’ solution or a win-win for both of us. In this way, many troublesome people have had issues resolved with us without the need for litigation. Indeed, we attempt to allow even people we regard as ‘wrong-doers’ to save face and walk away from transacting with us with dignity.

2. Vision for those you lead

My vision for all the individuals I lead is for them to be successful in business and for them to realise their full potential as individuals. To this end we have communicated via coaching, mentoring, training, in the first instance; via conferences and events in the second; via email, Skype/Zoom and social media in the third; and more latterly, via the creation of a series of management books published by Routledge: The Mapping Motivation series.

I try to lead by example. Firstly, since the people we lead are mainly trainers and coaches, it is by being outstanding in these disciplines, which more latterly appears in personal presentations and talks. The essence of this is to be so practised in the art that when one presents, on any subject, it seems to be natural or spontaneous. In other words, the greatest art is when there appears to be none. That is highly compelling to followers. And aspirational too.

Leaders need to create systems and processes which automate ‘everything’ as much as possible; such systems can become a powerful source of leveraging the monetisation of product/services. I am, to be frank, less good at this. We brought somebody into our business in 2010 whom we thought could do this for us, but eventually she left. This issue still needs resolving, and one way we are now considering addressing it is consulting more closely with our more senior associates.

Motivational Maps Ltd, though about the more difficult to define human-to-human relationships and our relationships with our selves, is also data-focused and we need to process great swathes of information. This too is an area where we need to improve as we are such a data-rich organisation. Some 60,000 Motivational Maps have now been completed by various individuals at all levels of organisational life, and we have barely scratched the surface of analysing this ‘big data’. Further, we are always being asked by someone in our system for a case study on this or that, and although we have dozens, we never seem to have enough. So, what we have here is an ’emergent strategy’! It is not a priority, but on the other hand it is not going to go away, so we are on the alert for ways we might improve this area of our business.

5. Be ready for surprises & embrace ambiguity

What surprises me, although it shouldn’t, since I experienced it as a deputy head teacher for 7 years, is just how needful people are for direction and leadership: the pressure of followers on one is like a stone chip in a shoe – wearing away all the time. It appears that highly intelligent people can’t make a simple decision; that highly qualified people don’t know what to do; that people ‘experts’ don’t understand the first thing about people; that common sense is not so common, and that you have to make decisions for people most of the time. And what this all means is that leadership is not mostly about logic, but about managing emotions: your own, first and foremost, but helping others make sense of their own. Underlying this problem is the fact that people are in a state of fear: they wish to avoid making mistakes, they hate to be blamed, and despite evidence to the contrary they lack faith in themselves. Everybody, everywhere, is secretly crying out to be led, for the leader in any situation is the one who relieves the existential angst and uncertainty that is life. And that is why the role of the true leader is so revered. People, on the whole, prefer to be dogs working together in a pack than wild cats!

Thus, the key advice I would give anyone taking on a leadership role is to understand, embrace, and saturate your whole being with the idea of ambiguity: to live with ambiguity, or what the poet John Keats called ‘negative capability’, is the essence of leadership, and of greatness too. Negative capability, which Keats claimed great poets had, is the ability to live with uncertainty without that irritable reaching after facts. Which means, to go from great things to less, that it is the avoidance of the tick-box mindset where we think we have solved a problem because we have ticked the box.

What this does is allow the ‘no-thing’ space to live within the subconscious and so produce a really creative result instead. Of course, what I am saying is not incompatible with a leader being decisive: the difference is that in the traditional view of leaders as ‘strong’ and decisive, this strength and decisiveness tends to be ego-derived and self-aggrandising; what I am advocating is a decisiveness that comes from a deeper layer of being, and recognises that ‘being’ itself is inherently paradoxical. So there can be no surprise because there is no certainty.