Why NLP Training really makes a difference to your personal success! 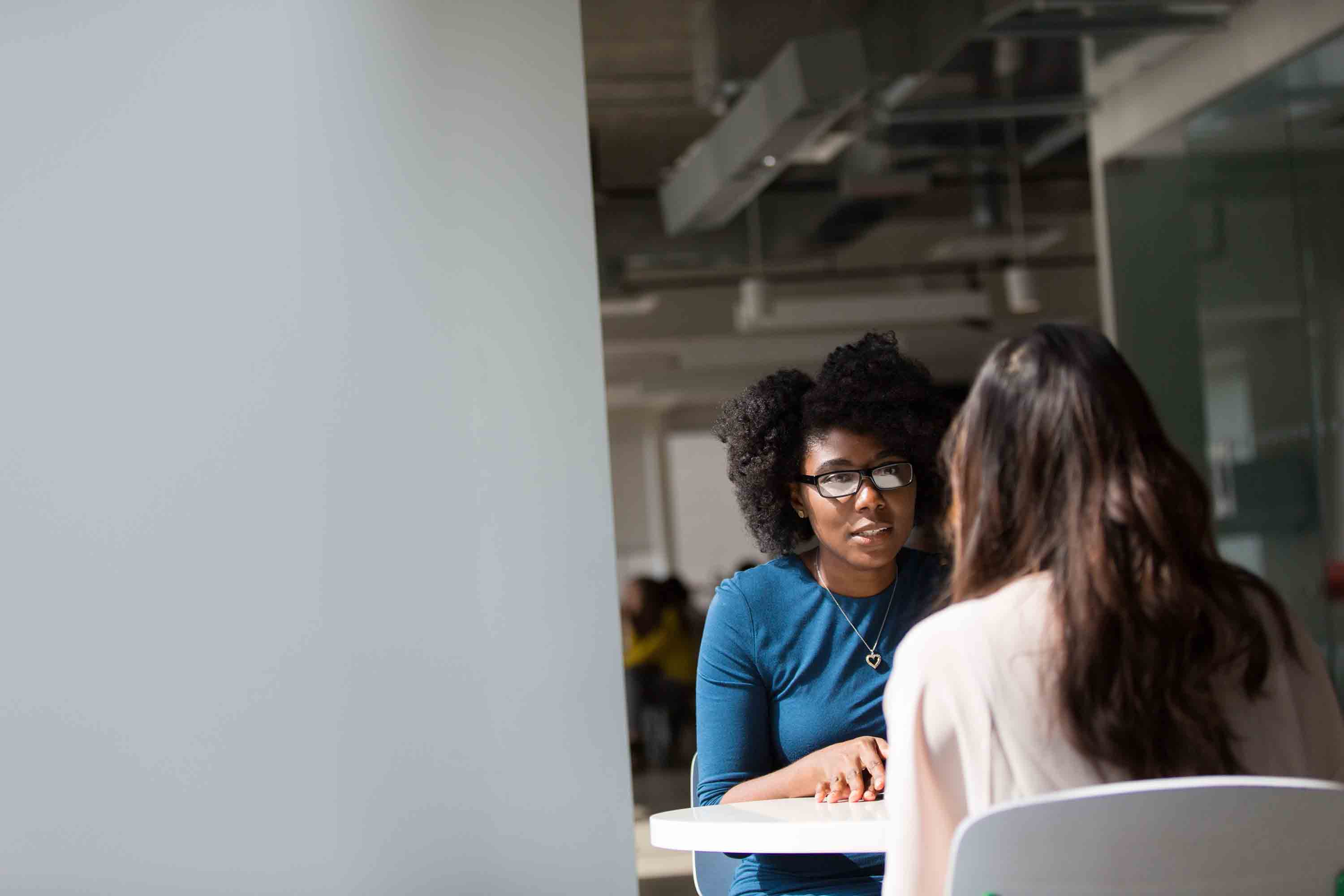 It is all too easy to push personal development programmes, such as neuro linguistic programming training courses and other things that are going to help you grow your business/career, to the bottom of your to do list. However, by continuing your relationship with your coach as you begin to implement changes, you’ll not only benefit from on-going support and advice, you’ll also greatly reduce the chances of setbacks inhibiting progress. What’s more, once you have a meeting with your coach booked, you’ll be much more likely to take the positive steps necessary to achieve your goals, as you will have someone holding you accountable if you don’t!

Let’s look at an example of how this whole process works by considering a case study…
I recently worked with a client who runs an extremely successful recruitment company. The problem he was experiencing was simple (and extremely common): he hated public speaking. If he had to speak to more than five people at a time, he would find it an extremely uncomfortable experience. Unsurprisingly, given his position at the head of the company, this was no small issue, and he was very keen to solve it.

In order to combat the problem, I used a technique called timeline therapy, which allowed us to help him let go of the negative emotions associated with his past experiences. In business, being able to view the past free from negative emotion is an extremely useful skill, as it puts you in a far stronger position moving forward. Rather than dwelling on past mistakes and reliving poor decisions, you will be able to learn from them and deal with the situation at hand free from unhelpful emotions such as fear!

When it came to implementation, it was simple – he was able to talk to large groups of people. He now speaks comfortably in front of an audience and has recently completed a best man’s speech, which he had previously felt unable to go through with…
This is just one of the ways neuro linguistic programming training courses can help individuals overcome the obstacles holding them back.

For more information on how neuro linguistic programming training courses can transform your career, just visit www.magentacs.co.uk, where you’ll be able to request your free copy of our new information guide.